In early May, I had the pleasure of attending The Nitrate Picture Show at the George Eastman House in Rochester, NY with my colleagues Jeanine Basinger and Marc Longenecker.  The nitrate festival is—to my knowledge—unique in the sense that it is the only festival to screen exclusively nitrate prints. As film historians know, nitrate was the film stock used around the world until about 1952, when a switch to acetate film stock occurred.  Nitrate is known for being both highly flammable and prone to deterioration over time, so it is truly a rare privilege to be able to view high-quality nitrate prints in 2018. 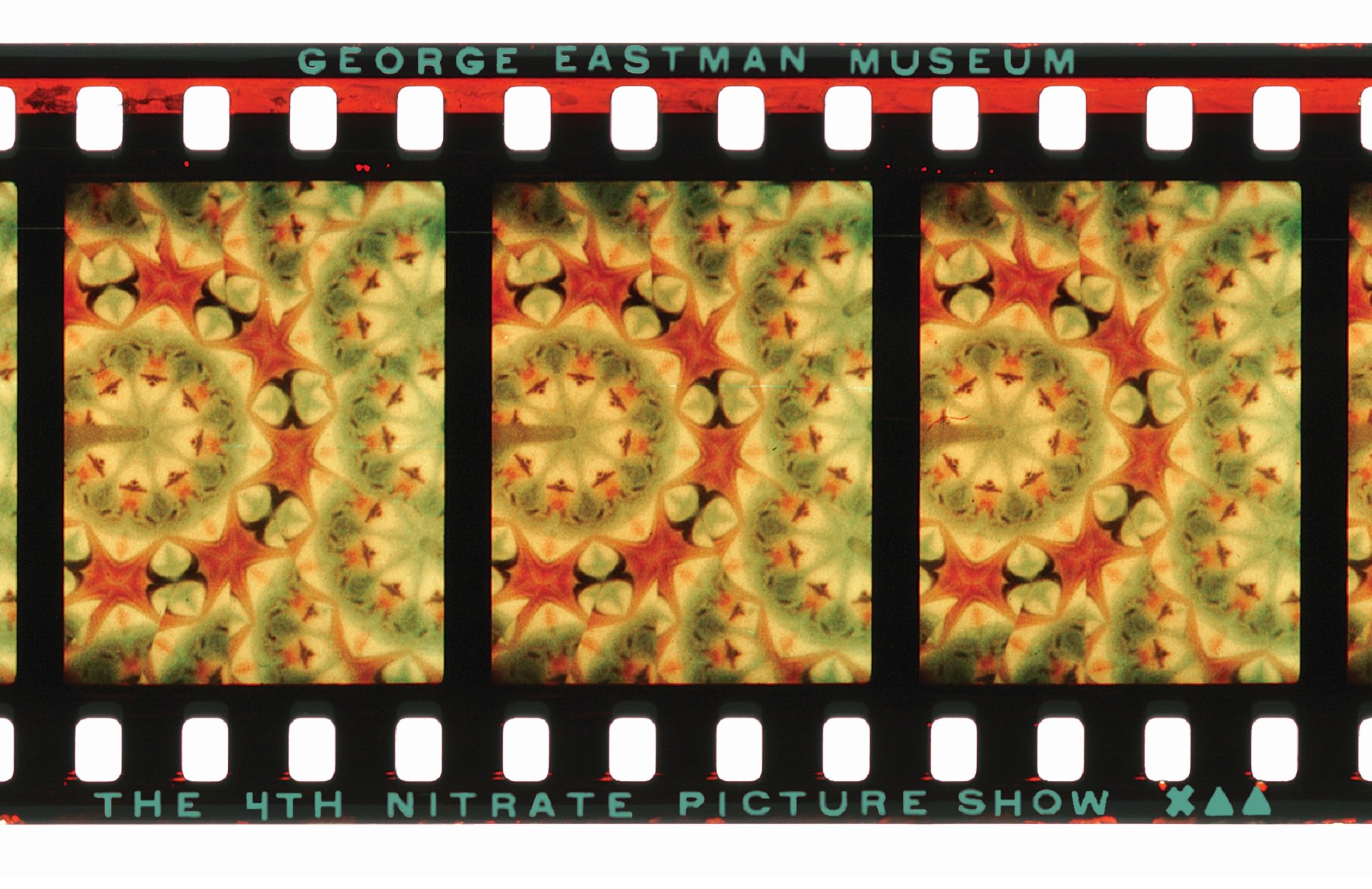 So, did the festival’s films look different from the digital images that we call still call “film” today?  In a word: YES!! From the first film to the last, the nitrate prints offered a noticeably greater depth of field—along with a sense of crispness between various objects in the frame—that even the best digital projections today cannot match.  And in terms of gradation, I was regularly struck by the astonishing array of gray tones available on a nitrate print. These subtle gradations allow the image to convey textures, shapes, and other subtleties that we simply no longer experience in today’s digital cinema.

Every film on the program—whether short or feature-length, black-and-white or color—was a treat to watch on nitrate, but for me, some of the greatest pleasures included two Technicolor films: a short Movietone travelogue called Along the Rainbow Trail and Michael Powell and Emeric Pressburger’s The Red Shoes.  Though colored film stock deteriorates over time, both films—and especially The Red Shoes—were still able to suggest the stunning level of color saturation that nitrate Technicolor could provide.  I also greatly enjoyed Anthony Mann’s Winchester ’73—probably the best film on the program—for the way in which nitrate integrated character with landscape, especially the climactic shootout on the high rocks of Arizona.  But for me, the nitrate highlight was The Razor’s Edge, a superbly shot 145-minute evocation of beauty and loss that I had viewed many times, but never on a nitrate print.  Using lavish, carefully lit images and well choreographed staging and blocking, The Razor’s Edge absorbs you in the beauty of post-World War I high society (not the mention the beauty of Tyrone Power and Gene Tierney in their prime), while simultaneously giving you the sense that—through mistakes, missed opportunities and tragedies—it is a world that is gone and will never return.  Only via gorgeous nitrate can The Razor’s Edge fully evoke these qualities. 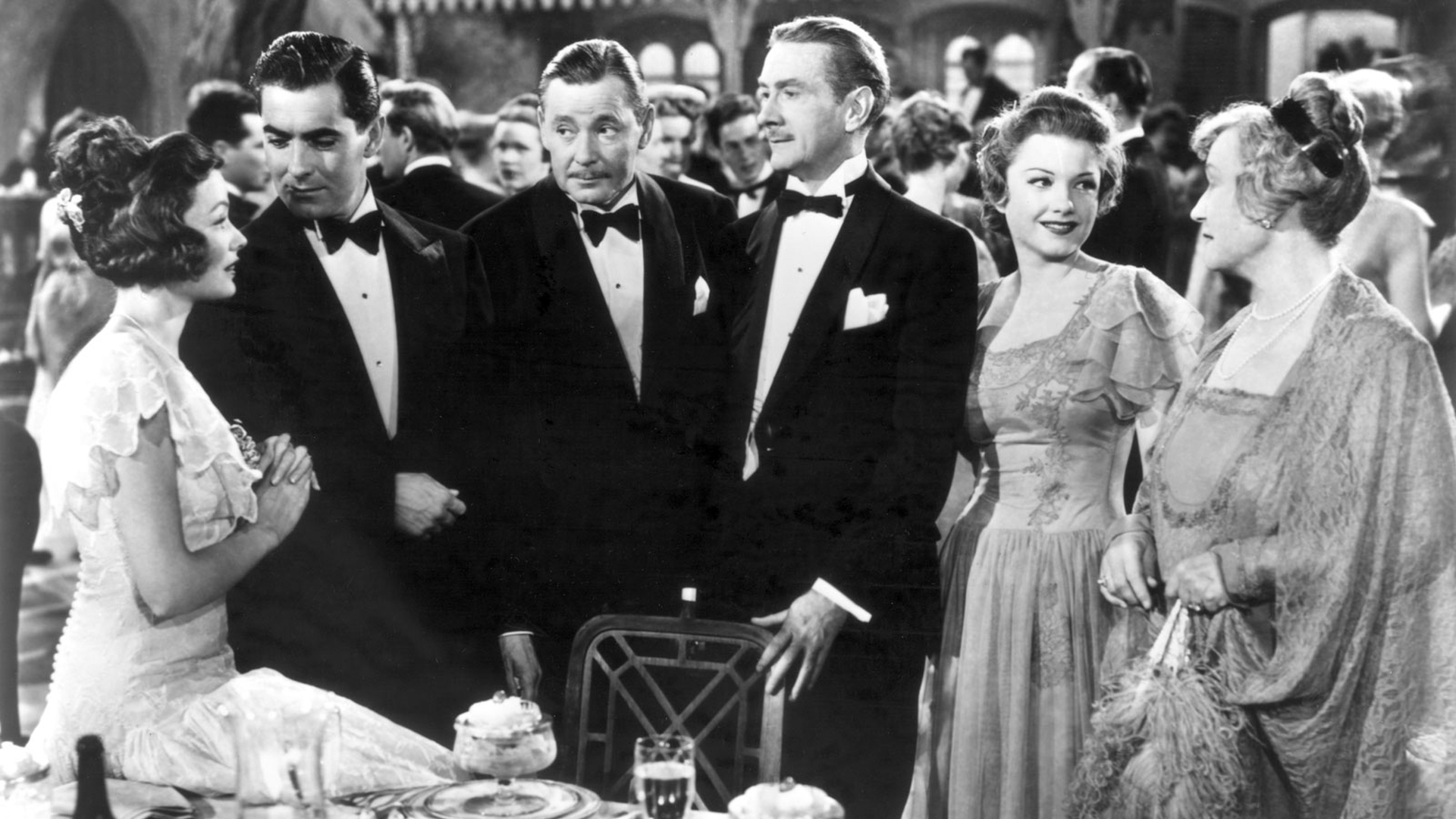 The nitrate festival is an invaluable resource for putting historians and movie buffs in the shoes of audience members of the past.  Watching these films in their original format helps us understand why film dominated popular entertainment for so long, and why so many people in the 1920s, 1930s, and 1940s fell in love with, obsessed about, and habitually returned to the movies.