Lana Wilson on her film THE DEPARTURE 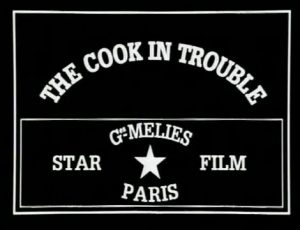 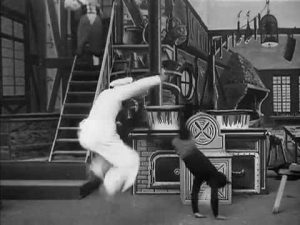 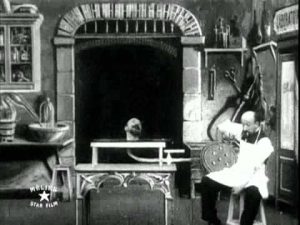 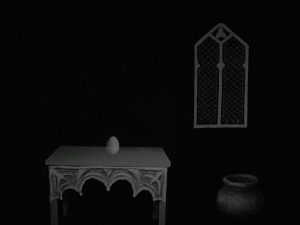 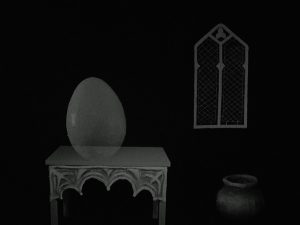 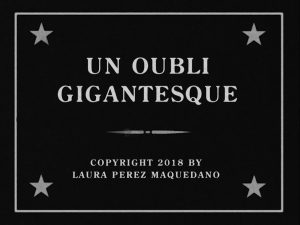