Four of our CFILM Podcasts speak to a lesser-known but vitally important component of Wesleyan Film: Documentary Storytelling. Though fiction has dominated the past few years of our Senior Thesis Screenings, the film department’s dedication to teaching and making documentary stretches back to its origins. From the outset, Professor Ákos Östör, both a practitioner and scholar of documentary, offered courses in the form, cross-listed with Anthropology. In the early 00’s we pioneered co-taught science documentary courses with Biology, and our production professors regularly move between fiction and documentary in their own work. We also devote time to documentary history in FILM 304 The History of World Cinema and our elective FILM 385 The Documentary Film. In general, we think of documentary and fiction as two points on a continuum of visual storytelling. Both are narrative forms and both can make use of the same techniques. But while fiction films use cinema to create imaginary worlds, documentary refers to the real. 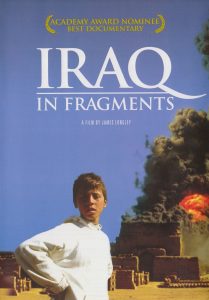 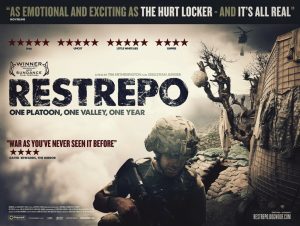 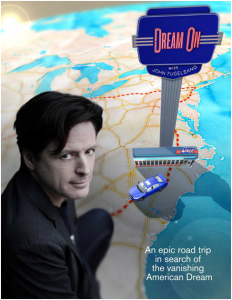 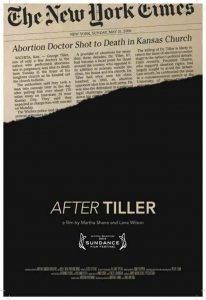 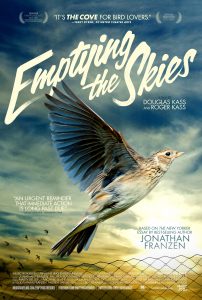 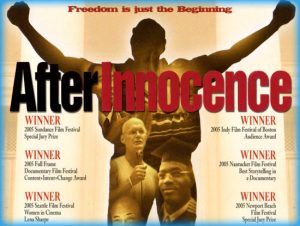 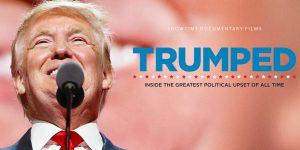 Wesleyan has an enviable roster of documentarians among its alumni, including James Longley (Iraq in Fragments), Douglas and Roger Kass (Emptying the Skies), Sebastian Junger (Restrepo), Roger Weisberg (Dream On), Jessica Sanders (After Innocence), Martha Shane (After Tiller), Shannon Sun Higginson (GTFO) and many many others (apologies to all I’ve not mentioned!).  Over the past year, we’ve welcomed back distinguished documentary filmmakers to share their experiences on our podcast. You can find out about Mary Robertson’s Trumped: Inside the Greatest Political Upset of All Time and her related projects on American political culture in PODCAST EPISODE 4. Over the summer, we posted EPISODE 7 featuring Tracy Strain and Randall MacLowry, and EPISODE 8 with Lana Wilson, followed by our season opener, EPISODE 9 featuring Sadia Shepard. Together, these interviews reveal the richness of contemporary nonfiction film and Wesleyan’s contribution to it. 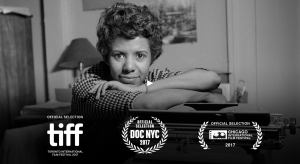 Wesleyan graduate Randall MacLowry and his partner Tracy Strain are consummate professionals who have produced nearly 20 documentaries through their company Film Posse. They visited last spring to discuss Sighted Eyes / Feeling Heart (2017) the first feature documentary about African American author and activist Lorraine Hansberry.  Tracy, who wrote and directed the film, explains how Hansberry’s story inspired her to become a filmmaker and led to a decades-long project that culminated with Sighted Eyes. Randy, producer and editor, takes us through the process of shaping the movie for the marketplace. Together, they offer insight into the art of crafting a story from documents, the necessity of building trusting relationships with interview subjects, and the importance of tenacity for any filmmaker. They also give our students invaluable advice along the way. 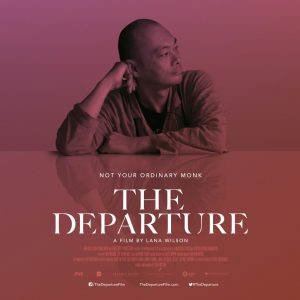 There’s no better proof of the continuity between fiction and documentary than Lana Wilson’s profoundly touching film The Departure (2017), the subject of CFILM PODCAST EPISODE 8. As a student, Lana focused on movies like Douglas Sirk’s ravishing 1950s Melodramas and Aki Kaurismäki’s sublimely dry Finnish comedies. As a filmmaker, she’s made her name in non-fiction, beginning with the Emmy-winning After Tiller (2013) a film about abortion rights that she made with fellow alum Martha Shane, and most recently with The Departure which follows the suicide prevention efforts of Japanese Buddhist Priest. When she visited campus last year, Lana talked about her career journey, how she went about creating The Departure, and how that film was inspired by lessons she learned from filmmakers she studied here. After a highly successful American tour, the film opened in Japan in September. Her latest work A Cure for Fear just premiered at the Camden International Film Festival. 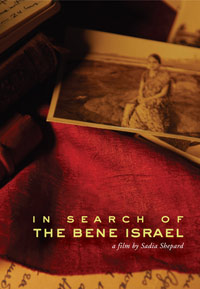 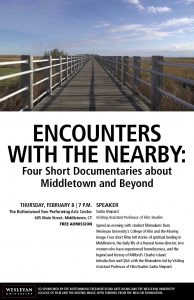 In our latest podcast (EPISODE 9) we catch up with filmmaker, producer, and author Sadia Shepard (In Search of the Bene Israel) who is inspiring the next generation of Wesleyan documentarians in her course Documentary Filmmaking: An Introduction to Project Learning.  Each year, she leads a group of first-year students through the process of developing, shooting, and post-producing short documentaries about Middletown and the surrounding area. CFILM hosts a showing of the films at Middletown’s art center The Buttonwood Tree each spring. On the podcast, you will hear excerpts from the discussion that followed last year’s screening, featuring the students themselves. The class combines an introduction to the history of the form with intensive practice, and it was an instant success. This fall, Sadia added a second section to help meet the demand, and some of her former students are now making documentaries for their senior theses.

Encouraged by our students and alumni, CFILM plans to expand opportunities for documentary filmmaking and study over the next few years. Our world needs honest, responsible, and compelling non-fiction storytellers more than ever. We are committed to helping them find their voices.